Since 1998, the Community Foundation has been proud to partner with Lilly Endowment Inc. to offer the Lilly Endowment Community Scholarships. Over the last 20 years, HCCF has awarded 62 Lilly Scholarships to students from Hendricks County. This scholarship provides full tuition to an accredited public or private nonprofit college or university in Indiana and a yearly stipend for required books and equipment. They were awarded this prestigious scholarship based on significant community service, outstanding academic achievement and leadership skills. 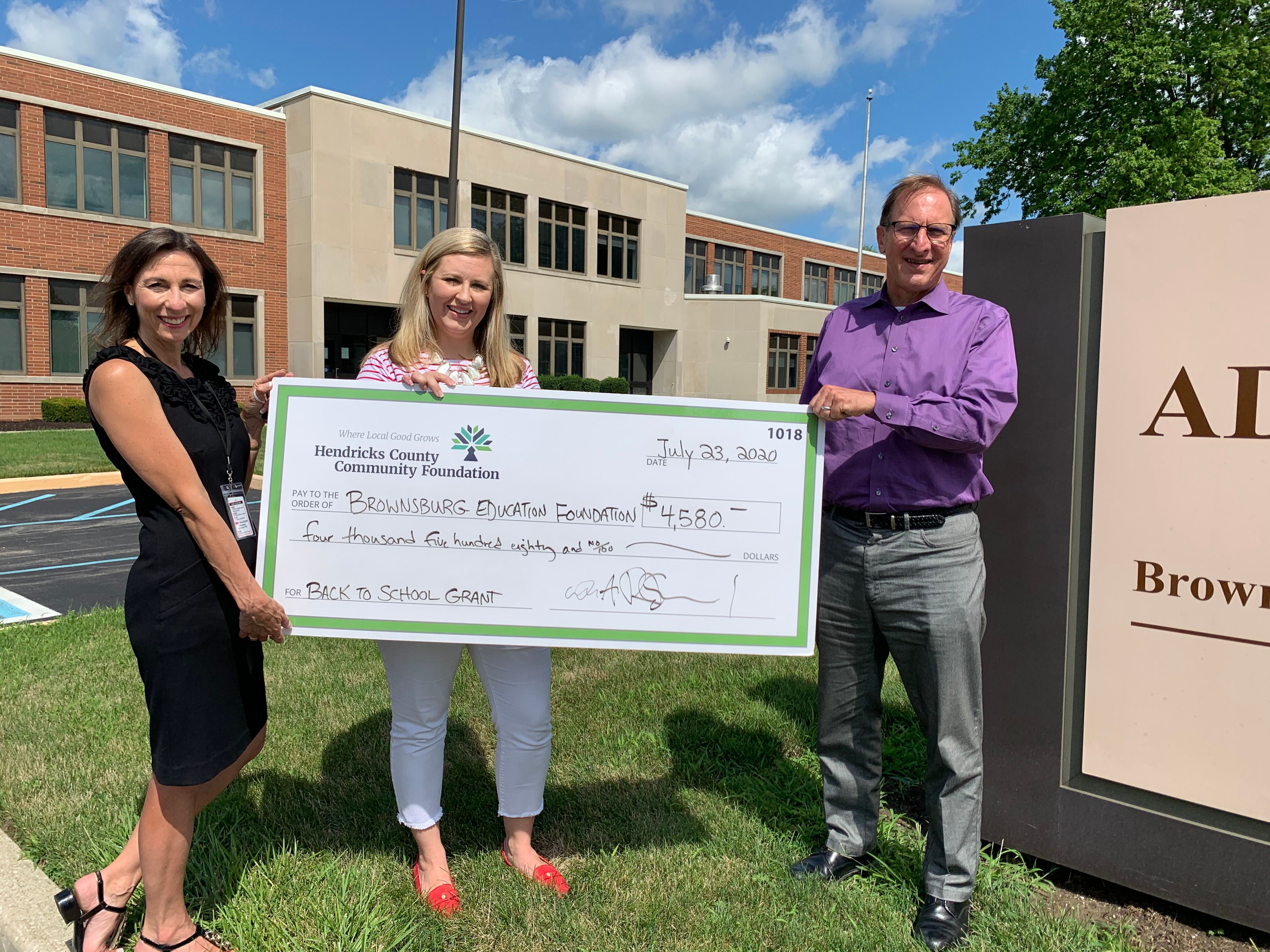 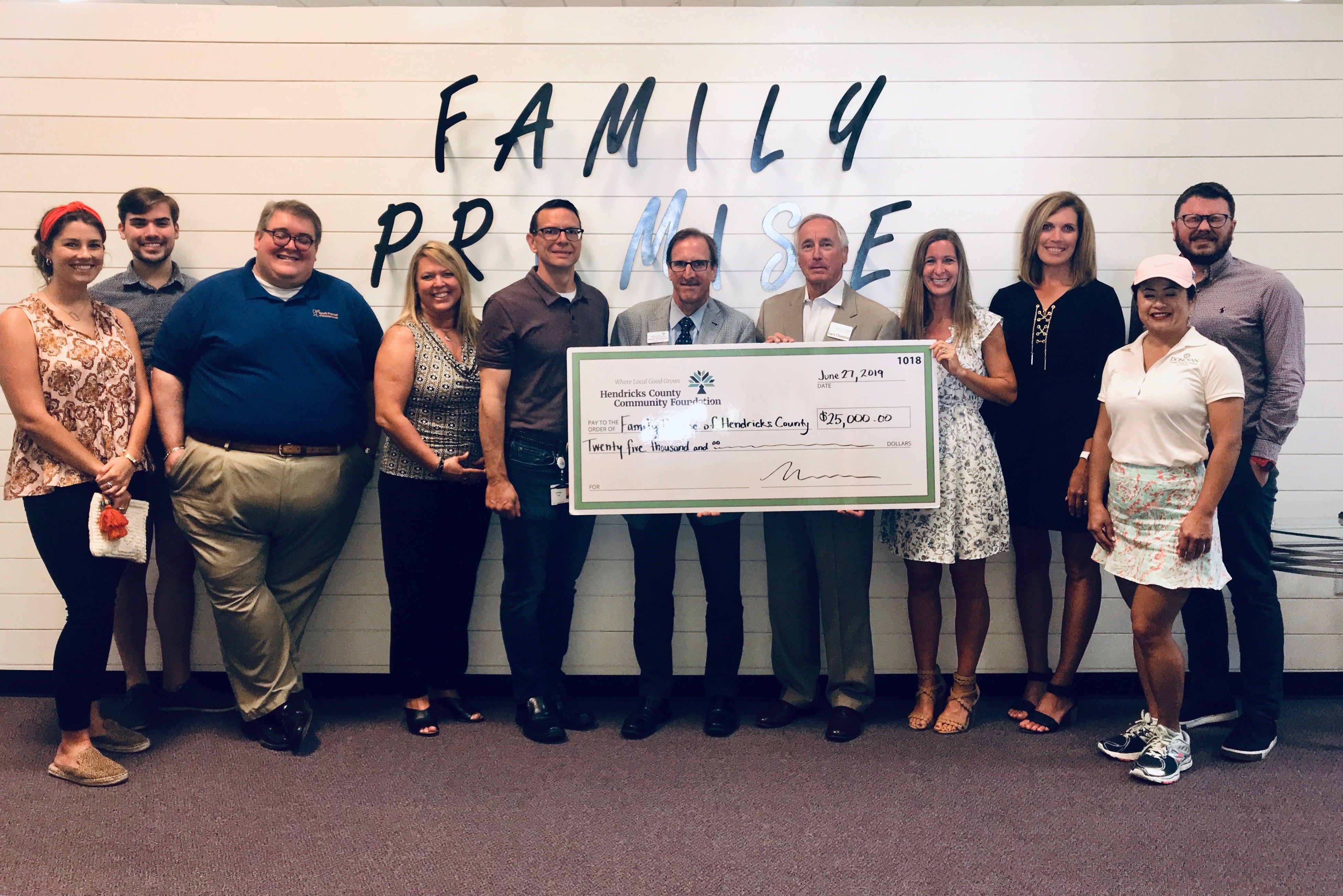 HCCF has been impacting our community for over 20 years! Check out our stories here. 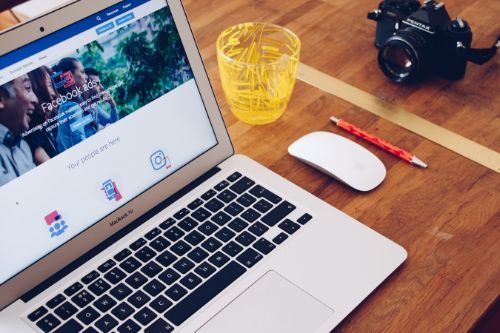 Join us for our next event!
Read more.